History of the Cesky Terrier

What makes this breed so special? 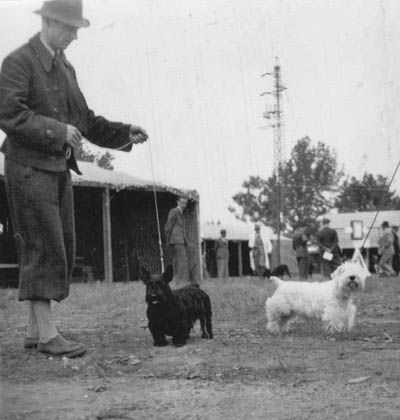 The Cesky Terrier is the result of one man's dream. Frantisek Horak, a Czech geneticist, was already a successful breeder of Scottish Terriers when, in 1934, he met the Sealyham Terrier for the first time. Almost immediately an idea came to him. He wanted a dog that was ideal for hunting in the forests of Bohemia; a dog that was a loyal family friend; and a glamorous and eye-catching show dog. He thought that the ideal would have the best points of both Scottie and Sealyham. It was to be 15 years and a World War before he could start his experiment, but in 1950 he mated the Sealyham Terrier Buganier Urquelle to a Scottie bitch, Scotch Rose. The first few litters convinced Horak that he could produce this paragon of a terrier, and to his creation he gave the name of his native land, the Cesky or Czech Terrier. 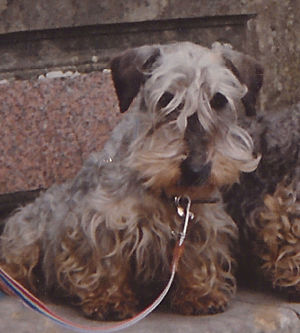 The first Cesky Terrier arrived in the UK on May 1st 1989. He was Erb Lovu zdar, bred by Mr Horak himself, and just 10 generations from that first cross.

After leaving quarantine he went first to Harold and Liz Gay (Malsville), original importers of the Cesky Terrier to the UK, and then joined Team Ridley. 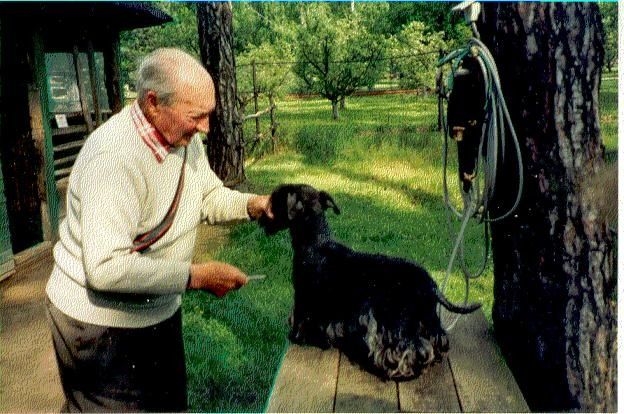 Horak continued throughout his long life to refine and improve the Cesky Terrier. In 1992, he described this young bitch as 'the best so far'.

You can learn more about the history of the Cesky Terrier here.